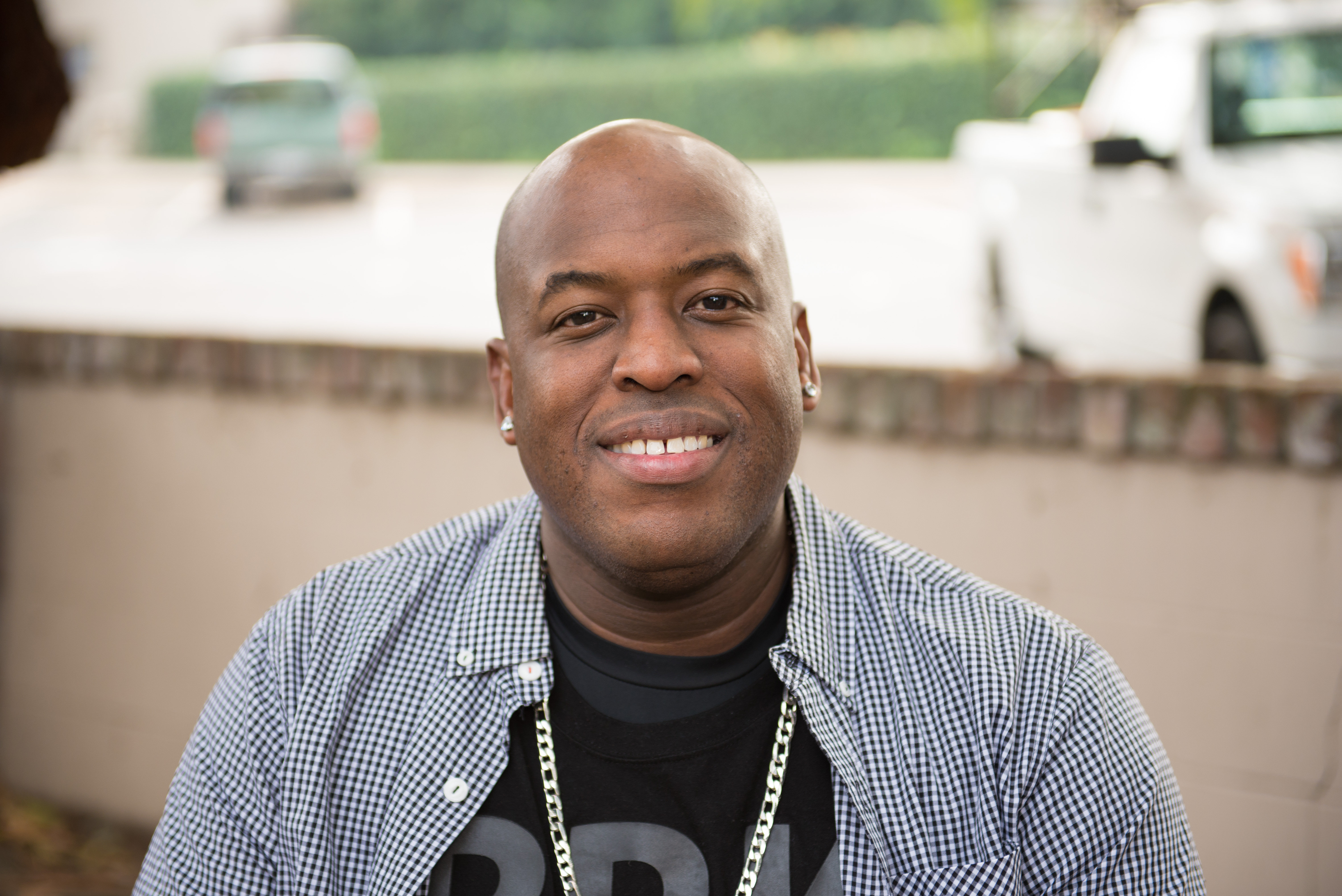 Born in Detroit Michigan, Jamie Davis’ family moved to Tulsa, Oklahoma when he was 10 yrs old. He became the drummer for his dad, worship leader at a mega church, at 12 yrs old. He later moved to Nashville, TN and toured as a professional drummer for 12 years. He, his wife Catie and daughter Violette moved from Tennessee to California in 2013 where he became worship leader at Lighthouse Regional Church.

In 2015, he came in a church merger to Clayton Community Church where he now serves as Creative Director. He enjoys jumping on the trampoline with 9 yr old daughter Violette, 6 yr old son Kingston, and 3 yr old baby girl Lyric and eating cookies and cream ice cream.  🙂

Find out more about our Sunday Morning Services